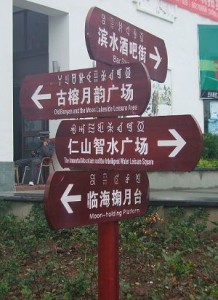 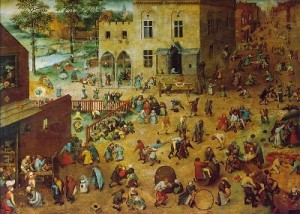 The Agonist has always been a labor of love for those who contribute to it. We’re not looking for glory and we are certainly not making any money from it. The quality of our efforts have earned us a decent level of recognition and a good reputation on the ‘Net. We would like to see that continue.

In lieu of participation and management by the owners of The Agonist domain or their designate, the community seems to be continuing without editorial guidance or focus. While this provides a forum at least for now, the long-term viability of an undirected forum is unpredictable. The Internet is full of sites which degenerated into tiny communities preaching to their respective choirs, yet there are also communities which operate productively simply because of common interests and a tacit agreement of what constitutes appropriate postings and comments.

It may be that the inherent interests of the editors, authors and contributors will coalesce into a useful and productive whole and will thereby provide a focus for going forward. For that to happen, those who post (or comment) should bear in mind that without any central guidance, their actions are the only thing that define the site to our subscribers and the blogsphere. Please behave accordingly – keep your comments on-thread, argue politely, play nice.

Good luck to us all.

(Update from actor212: I’ve pinned this post to the front page so that we can continue a really good discussion more easily)

63 Replies to “Future of The Agonist”