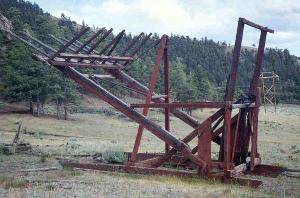 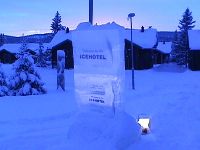 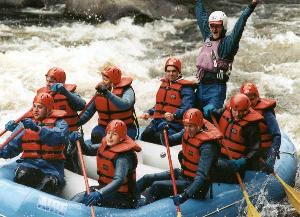 Now that the dust has been stirred up and most of it has settled, I would like to solicit ideas from the entire Agonist community, from the top to the bottom.
I am seeking thoughts on how best to administer the site, keep posts flowing and serve both our writers and our readers going forward.

If the thread gets too long it will be closed to comments and new thread started, so feel free to let your creative juices flow.

BTW: With a Nor’Easter headed my way, my access to the ‘Net might be interrupted, so don’t panic or be offended if a response is not immediate over the next couple of days.