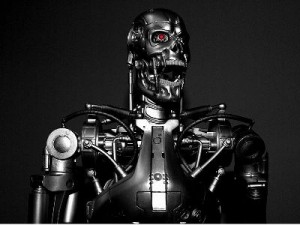 The vast bulk of the American population is completely capable of losing every civil right without ever knowing that they have lost the rights.

It is really extraordinary that it only took Bush and Obama ten years to destroy the US Constitution, the basis for our civil existence.

And those who remember when the Constitution meant something have my sympathy.
This is what it looks like when an empire falls apart.