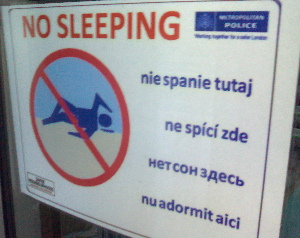 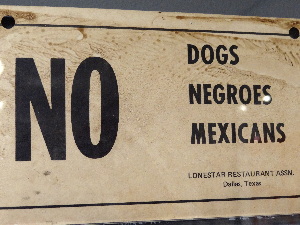 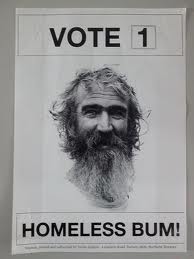 While we concern ourselves with abstractions, some people have real problems.

Racism in the Elevator – or anywhere, for that matter.

OTOH, maybe the nation that used to be was kinder – or maybe I was young and naive.
Fuller Brush Man – McMurtry

17 Replies to “Saturday Jukebox – State Of The Union”