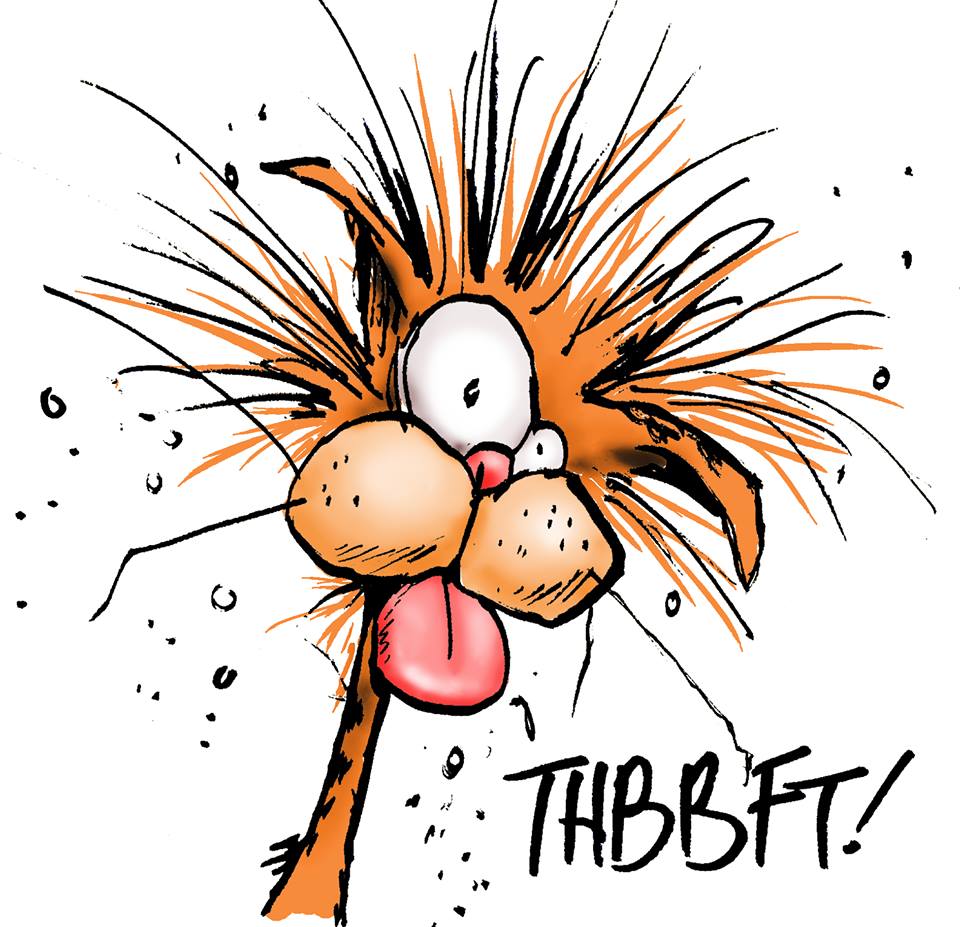 END_OF_DOCUMENT_TOKEN_TO_BE_REPLACED

In the long run, all that will remain of most of us will be whatever memories accrue among those we leave behind. When they are gone, so are we. Few will make the pages of the NYT, but some people deserve a wider remembrance than just family and friends. END_OF_DOCUMENT_TOKEN_TO_BE_REPLACED

When I was a teenager, I drove a 1924 Star. It rattled, creaked, squeaked, clinked, clanked, banged, jangled, clattered and protested mightily when called upon to actually move, but it did get me to school and an occasional jaunt into the countryside. We had to scrounge up old tires and spare parts, even machining some pieces in shop class, since Durant Motors was long out of business. Keeping it on the road became increasingly difficult and complicated. I finally decided it wasn’t worth the time, money and cussing. It might have had some value to an antique auto collector, but it had a negative ROI as a useful means of transportation. As I look around, a great deal of what I see reminds me of that old car.
There are a lot of individual pieces that need to work together. And they aren’t.
END_OF_DOCUMENT_TOKEN_TO_BE_REPLACED

It is with great pleasure and satisfaction that I take keyboard in hand to inform the world that The Agonist has a New Editor-In-Chief! END_OF_DOCUMENT_TOKEN_TO_BE_REPLACED

A couple of us Agonistas solicited Sean Paul Kelley’s views on the current brouhaha involving Turkey and Syria. Having recently returned from Istanbul – a city and culture he knows well – and with his familiarity with the peoples and history of the area, he was kind enough to enlighten us with the following:

This last election, just two weeks behind us now, more or less, proves the following: The AKP has firmly consolidated its power in Turkey in the political realm, the media, the military, the ministries and the provinces. They have swept the board, run the table, pick you metaphor. They’ve won. END_OF_DOCUMENT_TOKEN_TO_BE_REPLACED

Just to get it out of the way, my thoughts on this ‘holiday’ haven’t changed since my earlier post. All the spin and political soundbites, the one-day sales and commercials, the war-mongering and propaganda have buried the truth, along with what little decency we had as a nation. The unfashionable virtues of humanity and love, of fellow-feeling and compassion, of peace and good will now only exist on the personal level. Americans as individuals (or at least most of them, including some we all recognize as assholes politically) are generally more caring than their government, even if they loudly support a draconian regime. END_OF_DOCUMENT_TOKEN_TO_BE_REPLACED

I recently got into a discussion on FB about rising heroin use and attendant ODs in the middle class. Some of the commenters had very personal and painful histories of losing family and the thread threatened to turn into a flame war. I dropped out, but the experience got me thinking and I decided to collect my thoughts on the matter in one place. END_OF_DOCUMENT_TOKEN_TO_BE_REPLACED

War Against a Plant – A Streetview

Despite what my children used to claim, I did not grow up fighting off dinosaurs or sabretooth tigers. I have, however, always been fascinated by history; not so much the facts  of events but what history reveals about the nature  of human beings. For the same reason, my library holds a large number of books – poetry, novels, non-fiction – spanning most of the Dewey Decimal classification, but which have in common that they all shine some light on some corner of what it is that makes us what/who we are. Perhaps as a child I found adult behavior puzzling and have been trying ever since to better understand it. And when I contemplate not only our current world but the long, chaotic march (stumble?) of mankind, it seems to me it finally comes down to one simple question:
Am I my brother’s keeper? END_OF_DOCUMENT_TOKEN_TO_BE_REPLACED